AND THE SUPERSTAR IS…….

He’s served as principal of Kalamazoo Central High School from August 2007 to July 2012. While there, he enjoyed a visit from President Barack Obama. 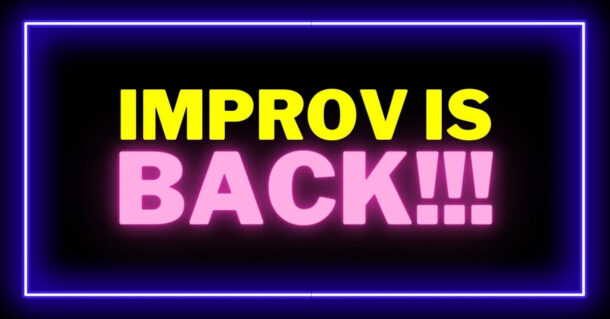 As a list member you get:
- Access to special “Member ONLY” discounts and offers!
- First to know about Improv Fest news!
- Member only insider info!

You're on The List! Check your email for confirmation and upcoming event news!

By submitting this form, you are giving crawlspacecomedy.com express permission to send you additional information and offers via email. We will never share, sell, or rent your info. Please read our Privacy Policy.